8/23/16, Milan Šurkala
Large fleet of autonomous cars is coming to Pittsburgh. By the end of this year, driverless taxis developed in cooperation of Uber and Volvo companies will start to drive passengers through the city.
K oblíbenýmShare
advertisement
The large fleet of 100 special SUVs Volvo XC90 is coming to Pittsburgh. Starting in these weeks, there are going to be one hundred of them by the end of this year. These cars are autonomous and will be driven without a real driver. According to the law, a some sort of "driver" still has to be presented and be ready to take the control if something wrong happens. Moreover, there will be an operator with a laptop that will record the journey to analyze it. 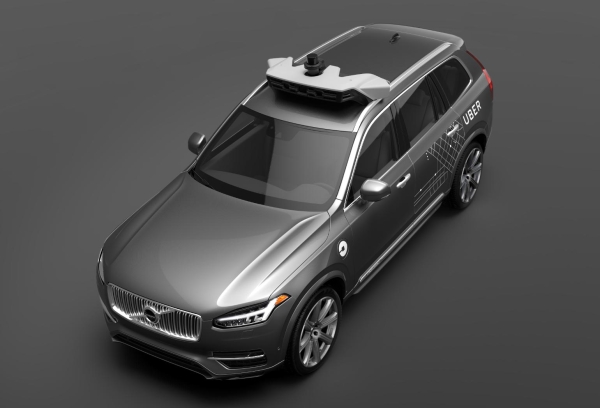 The customers can use ordinary Uber app to call the taxi and the autonomous one will be picked by random. The customer will be informed that he is in autonomous car and what is happening. For now, the autonomous taxis will be free instead of standard rate $1.05 per mile. The goal of the new system is to replace the human drivers and to lower the costs per mile. It should be even cheaper than private cars.
Volvo and Uber are going to spend $300 million and their fully autonomous cars should be ready in 2021. Nervertheless, the deal is not exclusive. Volvo can use the system in its cars, Uber can offer it as a kit for different companies.
Source: bloomberg.com
On the same topic