Private companies were allowed to fly only to Earth orbit but no further. It is changed now. Moon Express is the first commercial company that is allowed to fly to the Moon. And it is going to be very soon.

Kontext article
The commercial space travel is not the distant future anymore. Florida-base Moon Express company is the first private company that is allowed to land on the Moon. The application was sent on April 8 to the U.S. Federal Aviation Administration (FAA) and the U.S. State Department, the U.S. Department of Defense, the National Oceanic and Atmospheric Administration, the Federal Communications Commission, and NASA were involved in the final decision. 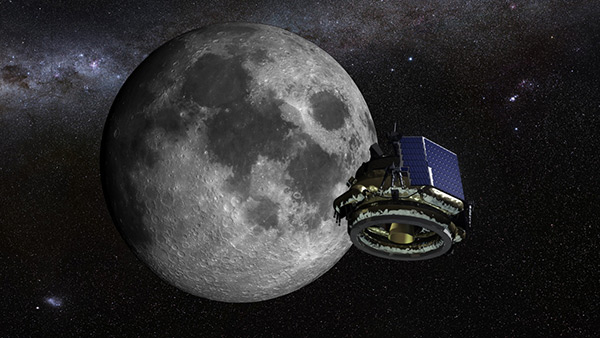 The problem is that there are no rules for commercial deep space flight today. Therefore, Moon Express has created its own and proposed them to the FAA. There was not even the place where to send the application and the government with other agencies had to agree who should make the decision. This proposal and rules were accepted but it is only temporary solution and the permanent one has to be created. Moreover, this is only one-time exception for Moon Express.
Moon Express is one of 16 companies that are trying to be the first private entities on the Moon. There is Lunar X Prize which was launched by Google in 2007 and it promises $20 million to the first company which will reach the Moon, move the vehicle there at least 500 metres (1645 feet) and send HD video and photos back to Earth. The second one will get $5 million "only".
Moon Express will use MX-1 rocket from Rocket Lab. For now, it is only one-way trip but there are plans to bring materials from the Moon in 2020. The goal is to harvest valuable resources but that is still distant future. Next to these 16 companies in the Moon race, there are other private entities that want to fly beyond the Earth orbit. One of them is SpaceX that wants to fly to Mars only one year later, in 2018.
Source: techcrunch.com, theguardian.com
On the same topic