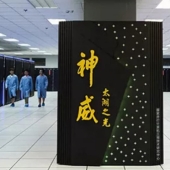 6/23/16, Milan Šurkala
The new Sunway TaihuLight in China is the fastest supercomputer in the world. It is capable to achieve unbelievable 93 petaflops performance and it is twice as fast as previous fastest China supercomputer.
K oblíbenýmShare
advertisement
China is worldwide leader in supercomputing. The previous fastest supercomputer in the world Tianhe-2 was already in China and the new leader is again located in this country. It is called Sunway TaihuLight and it is twice as fast as Tianhe-2. It is also three times more efficient and uses Chinese computing cores. There are 10,649,600 computing cores that are capable to achieve 93 PFLOPS, that is 93,000 trillion floating-point operations per second. These cores are divided into 40,960 nodes and they are running Linux operating system. 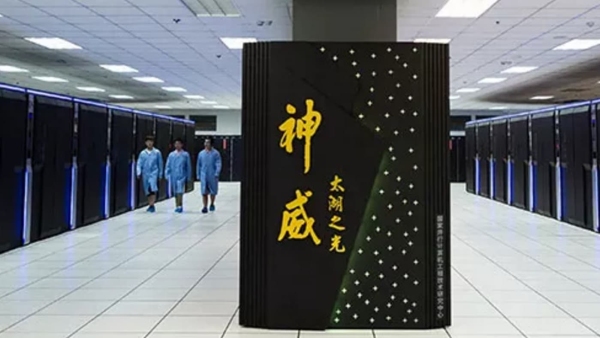