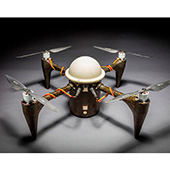 4/13/16, Milan Šurkala
Development of new technologies cannot be stopped. Researchers at Johns Hopkins University Applied Physics Laboratory developed the new underwater drone called CRACUNS. It can wait under water, surface and soar into the air.
K oblíbenýmShare
advertisement
Johns Hopkins University Applied Physics Laboratory developed quite interesting device. It is called  CRACUNS (Corrosion Resistant Aerial Covert Unmanned Nautical System). CRACUNS is the underwater drone that can wait for couple of months for its mission. It is corrosion resistant because of special coatings on its engines. Researches have carried out tests in which the drone was under water for two months. It was able to start its engines, surface and no corrosion was visible. 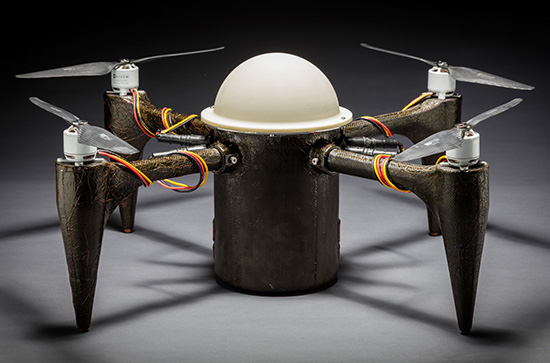 There were two big challenges. The first one was to develop and produce the frame that is able to withstand the pressure of water. Already mentioned ability to resist the corrosion was the second one. CRACUNS can be used in new missions that are not possible when current UAV and UUV are used. Underwater drones are going to be more common devices in the future. For example, underwater drones are already used for guarding underwater reservations and protecting them against illegal fishing.
Source: jhuapl.edu
On the same topic