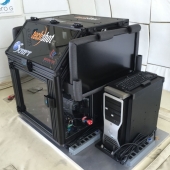 6/21/16, Milan Šurkala
People are going to print body tissues using special 3D printers. And they are also able to do so in zero gravity environment. Therefore, the astronauts should be able to fix some of their own tissues in space.
K oblíbenýmShare
advertisement
The "future" is closer than we think, it is "now" already. 3D printers are not only something completely new that almost no one has ever seen. It slowly starts to be ordinary part of our life and there are several very interesting types emerging. Did you know that one can print human tissues using the 3D printer? Yes, there was an successful test that proved so and, moreover, this printer was able to print these tissues in zero gravity environment. 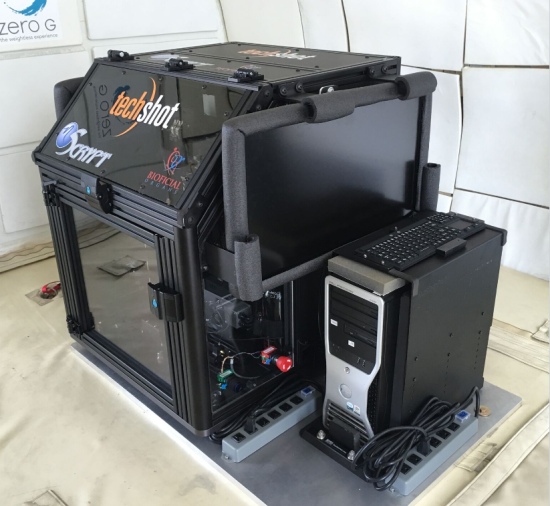 It was done above the Gulf of Mexico in the height of 30,000 feet (circa 9000 metres) in ZERO-G aircraft. That test was a project of several companies Techshot Inc., Bioficial Organs Inc., and nScrypt Inc. 3D tissue printing is paradoxically simpler in zero gravity because "bioink" consists only of biological material. If a tissue is printed on Earth, it needs to contain chemical and other materials to provide additional support. The bioink used in zero gravity environment can also produce finer tissues.
The test was successful and the tissue was correctly printed. In the future, such a technology can be used in long-term space travelling (maybe even in planet colonization). The plan for the near future is to create a new version that should be much smaller and it is highly possible that it will be used in Blue Origin spacecraft in 2018. It is supposed to be used on the International Space Station and because the printer has also printed electrically conductive and dielectric material during the test, it can be used for creating biosensors on ISS too.
Source: 3dprint.com
On the same topic