Lithium-oxygen batteries seem to be an interesting replacement of Li-Ion batteries but they have many drawbacks too. Now, a huge improvement was presented. We can expect much better stability and other properties.

Kontext article
New battery technologies are unveiled almost constantly but they usually do not reach the mass market as their inventors intended. One of them are lithium-oxygen (lithium-air) batteries that promise interesting properties but also have quite a large amount of drawbacks and issues. It seems that these problems are history now and lithium-oxygen batteries may be dramatically improved by the research of Ju Li from MIT and his team. 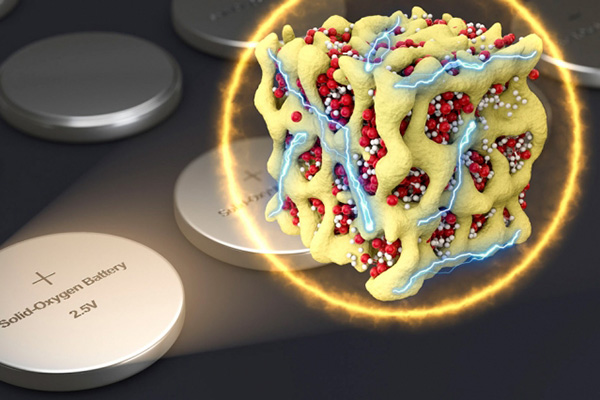 Let us talk about the problems first. Former lithium-oxygen batteries need quite a different voltage for a charging in comparison with a discharging. The difference is about 1.2 volts and that caused a problem because about 30 % of the energy was converted into heat. That limited the usage of such batteries because they can burn if they are charged too fast. Moreover, the oxygen was taken from atmosphere during the discharging and the batteries produce the air when they are charged. They are very sensitive to carbon dioxide and water from the outside air and that implicates complicated filters.
The new approach does not have these drawbacks. It uses solid forms of lithium-oxygen compounds and switches between them. To be precise, it is switching between  Li2O, Li2O2, and LiO2 and never releases oxygen in gaseous form. No filters and no external oxygen is needed. Moreover, the difference between the charging and discharging voltage was decreased to 0.24 volts and 8 % of the energy is converted to heat only. Therefore, it is much safer to use these batteries in electric cars and to charge them quickly.
These nanoparticles of lithium and oxygen are called nanolithia and they are usually very unstable. In order to stabilize the structure of electrical conduction paths, the researchers used a nanostructure. The special cobalt oxide matrix is used to achieve the stability and ability to safely switch between above mentioned three solid states. The batteries also do not have problems with overcharging and it seems that they have quite a good lifetime. The researches charged and discharged them 120 times and measured 2 % loss of capacity only. 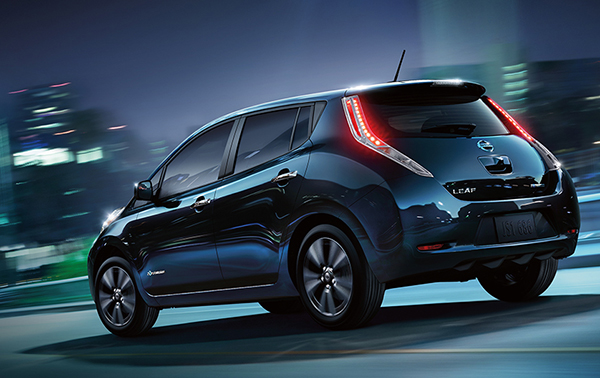 Theoretically, the new batteries may improve the range of Nissan Leaf elecric car from 199 km (124 miles) to approx. 800 km (495 miles).
Because of such properties, these batteries can be very useful in electric cars where the weight and size of the batteries is still very huge problem. It is said that lithium-oxygen batteries can hold approx. five times more energy than Li-Ion ones but these new batteries with solid technology do not provide such a large capacity. Even though, they should be four times better than Li-Ion batteries and that is still quite a lot.
This technology may also improve the battery life of electronics quite a lot. The researches are planning to create practical prototypes within the following year. The question is whether this technology is going to be used in the future or if it is going to be forgotten like many others.
Source: news.mit.edu
On the same topic