Toyota is well known for its popular hybrids. The new generation of plug-in hybrid version of Prius was revealed as Prius Prime. It promises 120 MPGe consumption and the electric range was doubled to 22 miles (35 km).

Kontext article
Toyota revealed the next generation of plug-in hybrid vehicle Prius Prime. It replaces the old Prius Plug-in and it has slightly modified exterior in comparison with the new Prius 2016. The design of the plug-in version is not so extravagant but it still looks like a car from 2020s. New Prius Prime has a battery pack with doubled capacity to 8.8 kWh. That allows the car to achieve twice as long range. It is 22 miles (35 km) now, whereas the old Prius Plug-in has only 4.4kWh battery pack and was able to drive 11 miles (18 km) in EV mode. 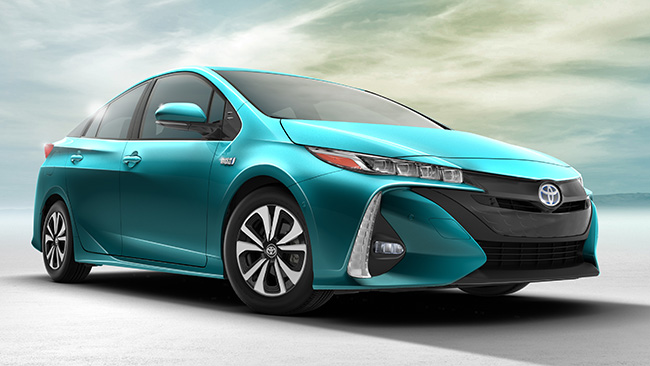 That should be enough for every-day commuting and the driver can use EV mode at speeds up to 84 mph (135 km/h)! The consumption was optimized and Toyota has achieved the value of 120 MPGe (miles per gallon equivalent) instead of 95 MPGe of its predecessor. That is a 26% improvement. In European style of consumption rating, that means about 1.9 litres per 100 km. 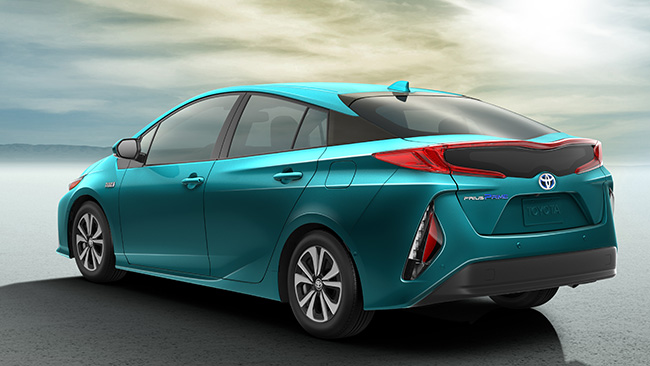 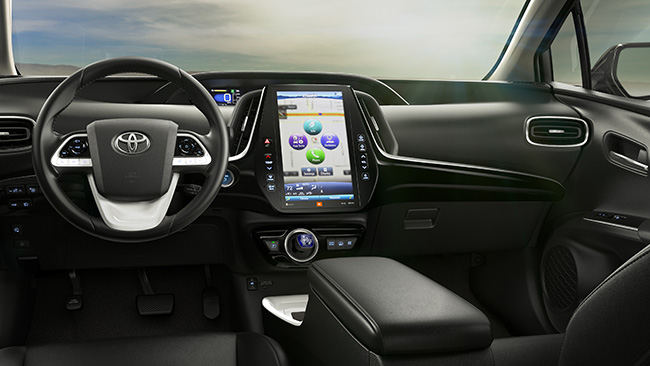 Prius Prime has a 11.3-gallon tank (43 litres) for gasoline and it provides enough energy for a 600-mile drive (almost 1000 km). Therefore, we can see, that consumption of 120 MPGe is only theoretical one (for short distances when the car is fully charged) and we can expect something around 4.3 litres per 100 km in practice (approx. the same 55 MPG of the standard Prius). The battery pack can be charged in 5.5 hours using standard household outlet, but it can take half the time when 240 V is used (that is standard in Europe). 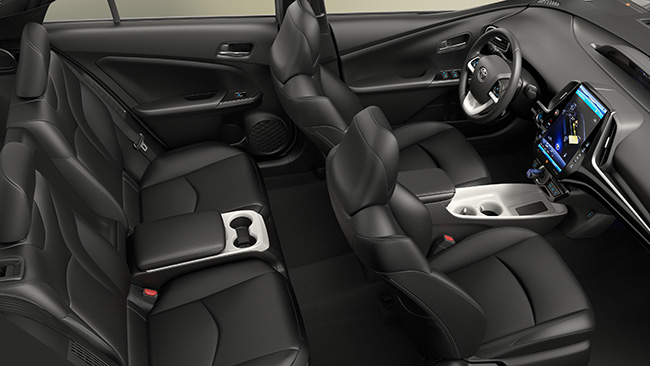