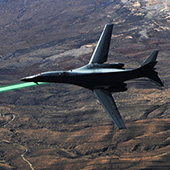 Kontext article
The future is going to be like in science fiction movies. U.S Air Force has made public statements that they are planning laser weapons for the near future. These weapons can be very universal. Air Force do not want to use them in airborne operations only but they can destroy also certain ground targets, boats and ships. It is expected the first airborne tests will happen in 2021 and the real laser weapons will be used from 2023. 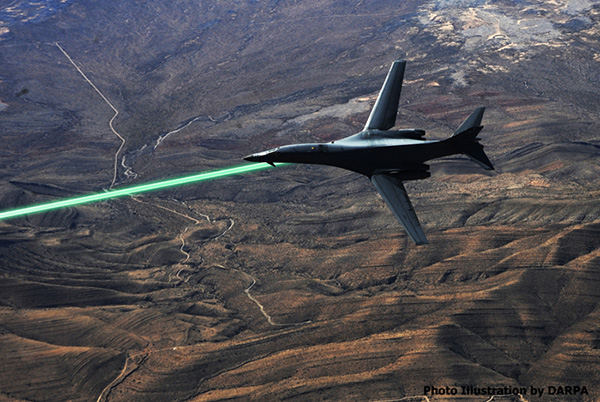 Laser technology uses concentrated light (and heat) energy that can easily destroy many targets with lower risk of explosion. They are fast (the speed of light) and can fire many times in comparison with ordinary missiles whose number is strictly limited. Engineers are trying to increase the power of such weapons from tens of kilowatts to more than 100 kW (for example, HELLADS system should provide 150 kW).
Of course, they also work on precision and the size of such weapons in order to be able to incorporate them on smaller fighter jets such as F-15, F-16 or F-35. In the beginning, they plan to use them on larger aircrafts such as C17 or C130. The tracking system is also in development.
Source: nationalinterest.org, scout.com, darpa.mil
On the same topic