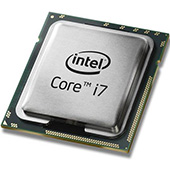 6/3/16, Milan Šurkala
Intel has just released the new family of Broadwell-E processors. They use 14nm Tri-Gate 3D technology and you can buy up to 10-core version Core i7-6950X. We are still talking about desktop CPUs.
K oblíbenýmShare
advertisement
Intel is increasing the number of cores in all processor families. There were 22-core server Xeons unveiled in April for example. Now, Intel extended desktop processor family with a new Broadwell-E CPUs that use 14nm Tri-Gate 3D technology. The new flagship Intel Core i7-6950X has enormous 10 cores. Such a number is not common between desktop CPUs. Because the Hyper-Threading technology is also supported, you can run 20 threads at once. This CPU has extremely large 25MB L3 cache. 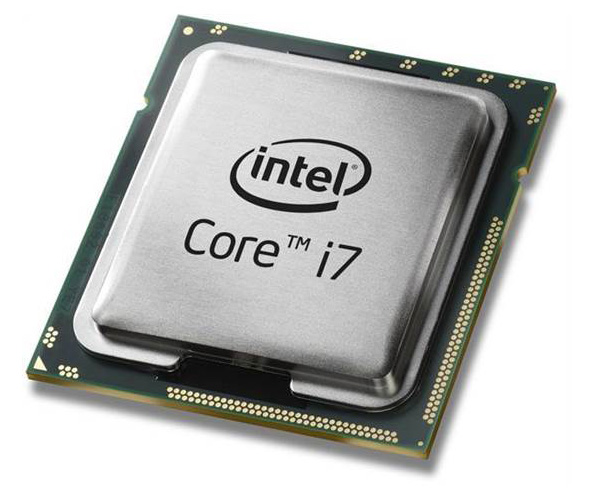